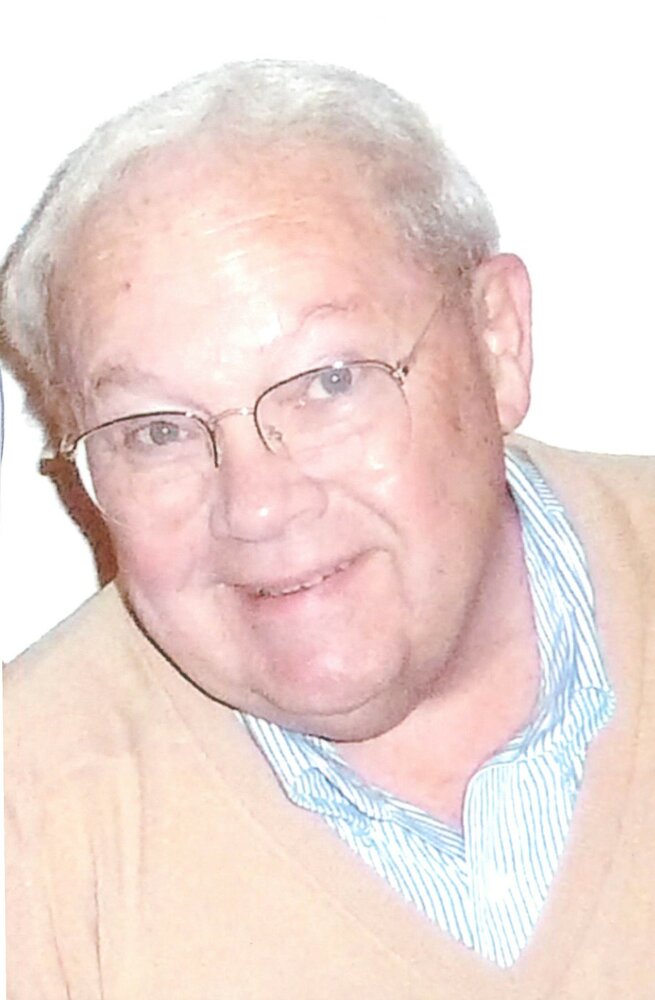 Roger graduated from Union Hill High School in Union City, NJ, where he was a talented athlete on the wrestling, baseball, and tennis teams.  He was also an accomplished speedboat racer at his family's summer home on Lake Hopatcong, NJ.

After high school, Roger graduated from Newark State College where he met the love of his life and his wife of 56 years, Elissa.  After serving in the Army during the Korean War as a specialist and MP, Roger became an Industrial Arts teacher in the Summit School district. He later became the Principal of Central School in Stirling, NJ, and became Assistant Superintendent for the Watchung Hills Regional School District. Roger and his wife raised their family in Basking Ridge for twenty-five years, he served as a Deacon of the Liberty Corner Presbyterian Church.

After retiring from a thirty-year career in education, he moved his family to Clinton Township, NJ, where he found success as a licensed real estate professional. He also enjoyed several years of employment at the Clinton book store.

Roger was an avid reader, photographer, and amateur astronomer, as well as a devoted supporter of Rutgers athletics, attending football and basketball games with family and friends. Roger will be remembered for his incredible wit and sense of humor, his creativity, his love of learning, and his devotion to family.  He will be missed by all who knew him.

He leaves fond memories with Whitney, his daughter; Chase, his grandson; and a myriad of relatives and friends.

He is preceded in death and reunited with his beloved son, Brook; and his beloved wife, Elissa.

Friends and relatives will be greeted on Friday, June 17th, from 10:30 am until the service begins at 11:00 am, at the Clinton Presbyterian Church, 91 Center Street, Clinton NJ.  Burial will follow at Somerset Hills Memorial Park located in Basking Ridge, NJ. Funeral arrangements have been entrusted to the Martin Funeral Home in Clinton, NJ. To send condolences to the family please visit, www.martinfh.com

Share Your Memory of
Roger
Upload Your Memory View All Memories
Be the first to upload a memory!
Share A Memory
Send Flowers