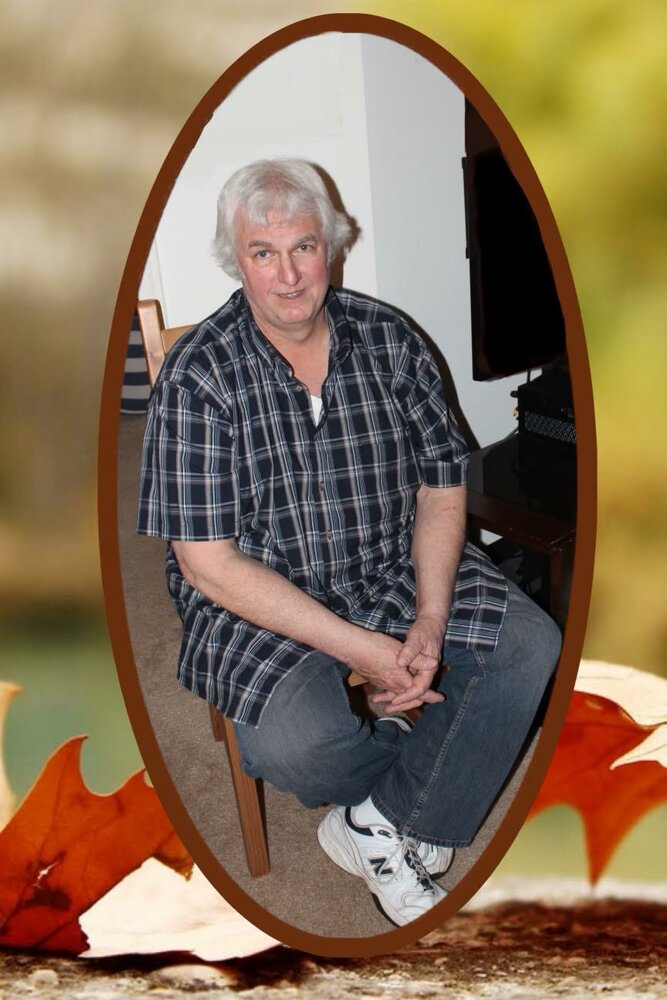 Obituary of Stephen B. Wallace, Jr.

Stephen was a high school graduate of 1971. On October 4, 1975, he married his beloved wife, Kathleen (Ann Green).  Together they raised two children; Melissa and Jayson.  Stephen was an extremely proud father and grandfather.  His family meant the world to him.

Stephen worked as a Maintenance Engineer at DOW Chemical located in Somerset, NJ. When Stephen had downtime, he could often be found enjoying his love of cars. He liked being outdoors, bike riding and watching the launching of boats with his kids.  Though Stephen's favorite pastime was spending time with his family, especially his grandsons.

All services were held privately by the family.