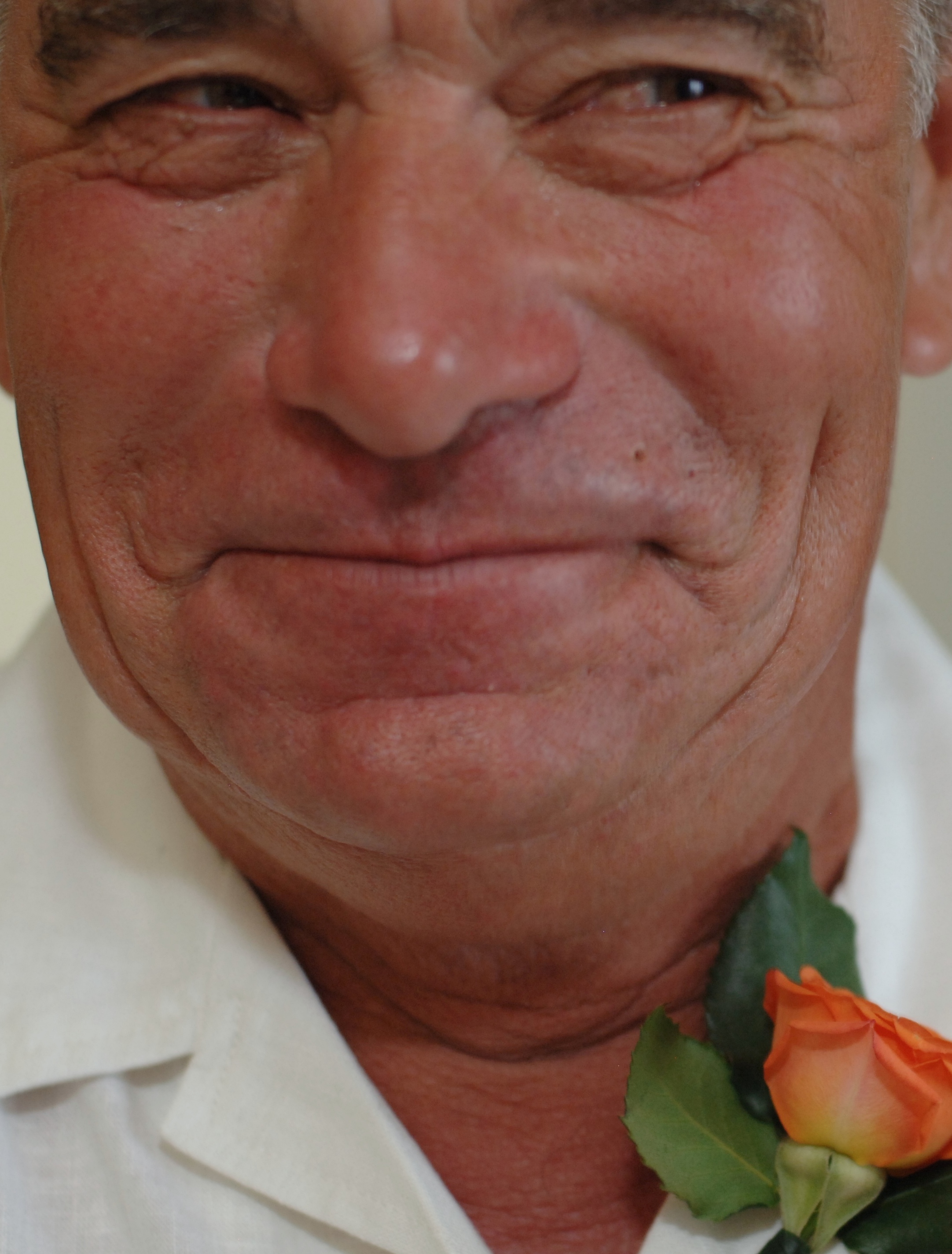 Bill was a graduate of local North Hunterdon High School, although not with a very stellar attendance, because he worked on a few farms which is where his passion was and truly never stopped. He was drafted into the Army and served from 1966 to 1972.  Shortly after his return, he and his brother Matt owned and operated “Tinnes Brothers”, a successful masonry business, all the while continuing to farm.  He was a farmer through and through, whether dairy or beef cows, pigs, chickens, bailing, combining, seeding.  He knew the fields better than anyone too!

Little later in life, Bill caught the saltwater fishing bug and became a keen fisherman.  He also had a love for his large garden that was more for others than himself, as he would harvest in the mornings and make deliveries to family, friends, but most of all the wonderful staff at the Hunterdon Regional Cancer Center for the past ten years.

Bill was a loving and devoted man and will be deeply missed by all who had the opportunity to know him.  Bill leaves behind his loving family, Karin Tinnes, Carol and Seth Oldford, Lara Baxter and Allen Fishman, his brother Matthew Tinnes and wife Suzy, his niece Robin Kominek and husband Tom, his grandchildren Sadie Disbrow, Gianna Ferrari and Jacob Fishman.  In addition to his parents, Bill was preceded in death by his sister, Phyllis Zamorsky.

In lieu of flowers, the family asks you to buy from your local farm stand.