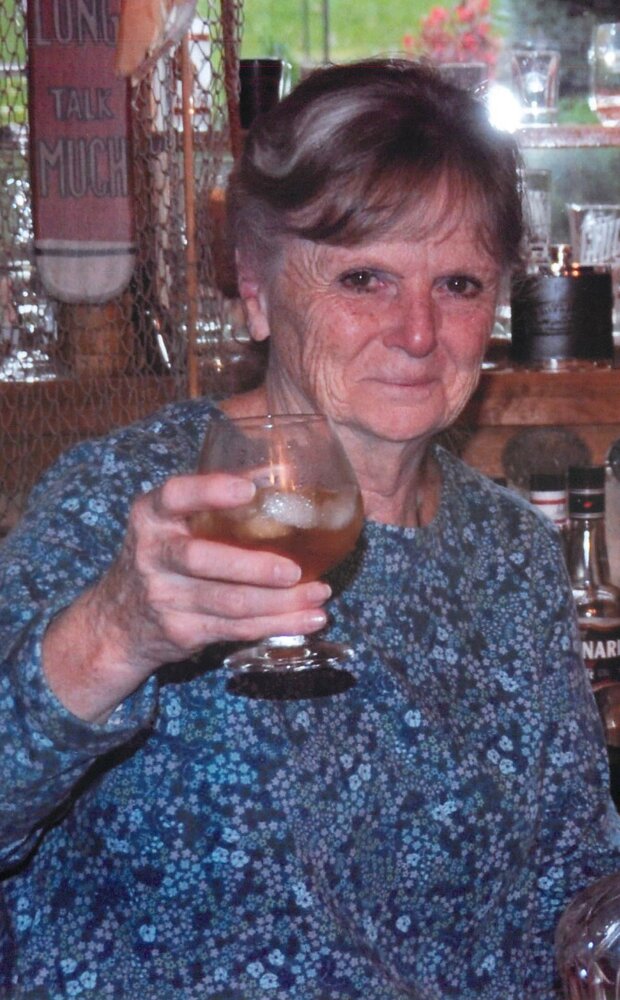 JoAnn Wojcicki, 75, of Hampton, NJ, passed away on Monday September 5, 2022, at St. Luke's Hospital- Warren Campus in Phillipsburg NJ. JoAnn was born on July 4, 1947, in New York City, she was the daughter of the late Charles and the late Alice (née Burgess) Turner.

JoAnn was a graduate of St. Joseph's High School, Class of 1965 and then went on to earn her nursing degree at the Hackensack School of Nursing, Class of 1967.

JoAnn would marry the love of her life, Robert "Chick" Wojcicki on November 29th, 1970. Together they would raise their three sons, Kevin, Timothy and Brian.

An avid reader, JoAnn enjoyed spending her time with her beloved husband trying different restaurants and their luck at the casinos. Above all JoAnn loved being a mother and grandmother.

JoAnn was predeceased by her parents Alice and Charles Turner and sister, Charlene Buscavage.

Friends and relatives are invited to gather with JoAnn's family on Sunday, September 11th from 1:00 pm until 4:00 pm at the Martin Funeral Home, 1761 Route 31, Clinton NJ, 08809. Cremation will be held privately. To share memories with the family or to send words of condolence please visit www.martinfh.com

In lieu of flowers, donations in JoAnn's name may be made through IN MEMORY OF for the American Cancer Society or St. Jude's Children's Research Hospital, Please Click Here to Donate

Share Your Memory of
JoAnn
Upload Your Memory View All Memories
Be the first to upload a memory!
Share A Memory
Send Flowers
Plant a Tree