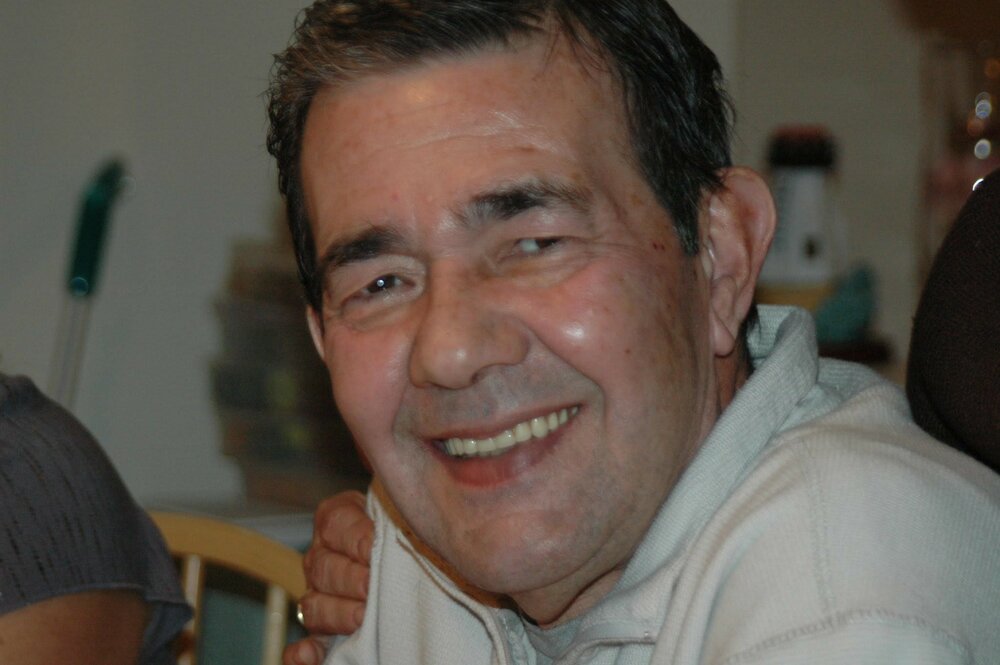 Obituary of Luis A. Nunez

Luis A. Nunez, age 77, of Glen Gardner, NJ, passed away Thursday, September 22, 2022 at Hunterdon Medical Center in Flemington, NJ. Born May 14, 1945 in Lares, Puerto Rico, he was the son of the late Alfredo Nunez and the late Marina (nee Perez).

Luis was a 1963 high school graduate.  He married his beloved wife, Lubow (nee Milintschuk) Nunez, in 1965. Together they raised a beautiful family, having three children; Angelo, Michelle, and Danny and his puppy Nikki.

Luis was a owner/operator in the trucking business. Luis had a love of cars.  He enjoyed working on and restoring classic cars and trucks.  In his free time, Luis could be found fishing or at the casino. Most of all, Luis enjoyed spending his time with his loving family, especially his four grandchildren.

Luis is predeceased by his parents, Marina Perez and Alfredo Nunez.

All services will be held privately at this time, under the care of Martin Funeral Home, Clinton NJ.

Share Your Memory of
Luis
Upload Your Memory View All Memories
Be the first to upload a memory!
Share A Memory
Send Flowers
Plant a Tree