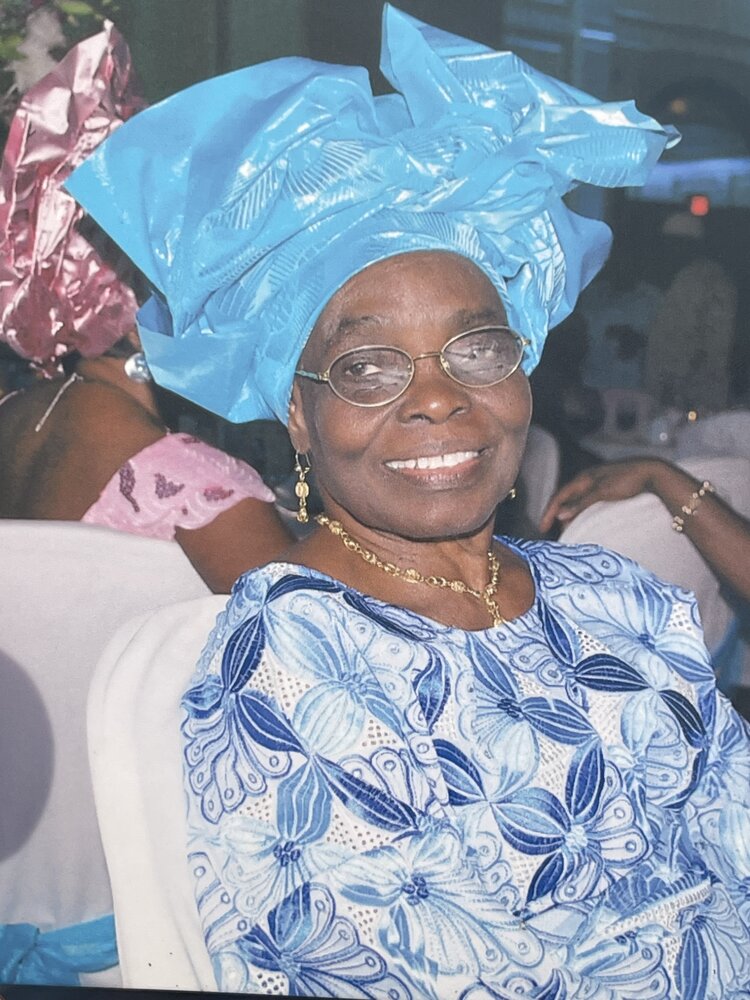 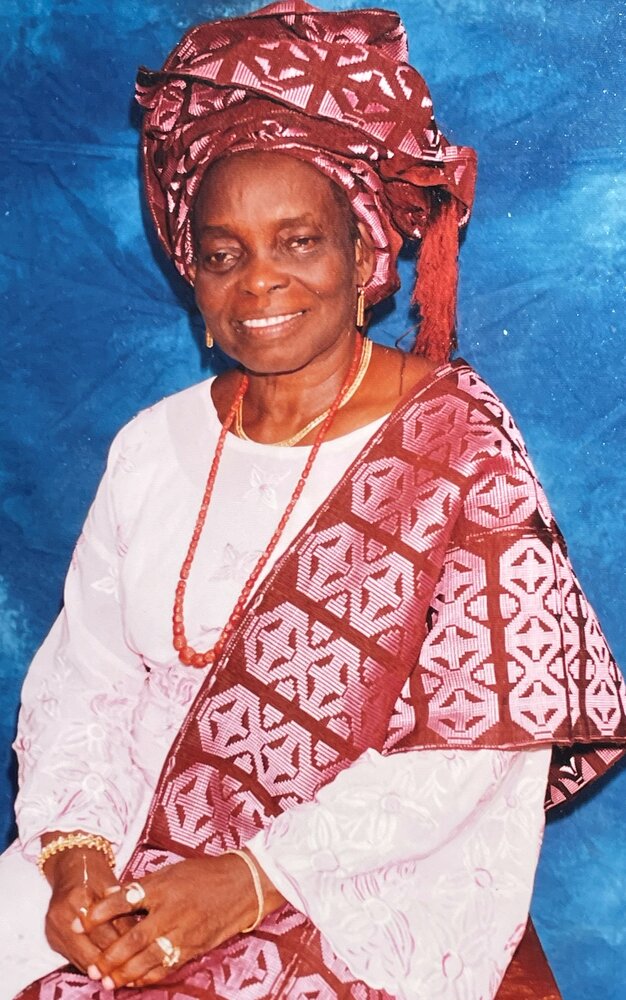 Obituary of Phebean A Ibikunle

She attended Sagamu Girls' School and then went onto the Missionary College of Ibadan in 1955 where she trained as a higher elementary school teacher. In 1961 she met Mr. Samuel Adepoju Ibikunle (deceased) in Lagos Nigeria. They married in 1962 and had 4 children, Oluwatoyin (Deceased), Folusho, Olumuyiwa, and Oluwafumito.

Mrs. Phebean Ibikunle obtained an associate degree in education from the University of Ife, now Obafemi Awolowo University Ile-Ife in 1975. She continued her career as a schoolteacher and was a school principal of several elementary schools at various schools across the old Western region in Nigeria before moving to Ogun State NIgeria following the creation of states in 1979. During which time she touched numerous lives as a teacher, mentor, and mother. She retired in 1997 as an Inspector of Education after 40 years of illustrious service as an educator.

Mrs. Phebean Ibikunle, was an active member of Christ Church Ilaro, and she was the Secretary General of the YWCA of Christ Church for many years. She was a member of the Redeemed Christian Church of God Sanctuary of Praise Perth Amboy.

Mrs. Phebean Ibikunle also had an entrepreneurial spirit and owned several businesses during her years in the civil service and after she retired. In 2006 she emigrated to the United States to help care for her grandchildren and became a naturalized citizen in 2011.

Mrs. Phebean Ibikunle is survived by her daughter, 2 sons, and  9 grandchildren.

To view the services via live stream, Please Click Here

Share Your Memory of
Phebean
Upload Your Memory View All Memories
Be the first to upload a memory!
Share A Memory
Send Flowers
Plant a Tree