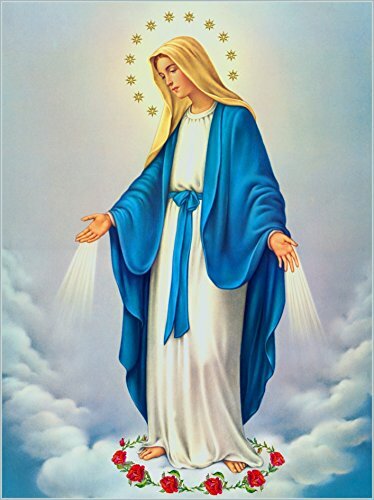 Edna M. Queeney, of Clinton, NJ, passed away peacefully on December 12, 2022, at her home. Born and raised in Old Forge, Pennsylvania, Edna was the daughter of the late Dominick and Lena Rogo, and a graduate of Old Forge High School. After graduating from Scranton Lackawanna Business College, she was employed at the headquarters of Capital Records.

Edna moved to New Jersey in 1960 where she was active in Girl Scouts as a troop leader and a longtime member of Immaculate Conception Roman Catholic Church. She also was a member of the Union Township Seniors Club. Professionally, Edna was a realtor with Weichert Realtors in Clinton until her retirement in 2000.

Family and Friends may gather on Thursday, December 15th from 3:00 pm until 5:00 pm at the Martin Funeral Home, 1761 Route 31, Clinton NJ 08809. A Mass of Christian Burial will begin at 10:00 am on Friday, December 16th at Immaculate Conception Church, 316 Old Allerton Road Annandale, NJ 08801. Internment will follow at the Old Saint Mary Cemetery, Halstead Street in Clinton.

Share Your Memory of
Edna
Upload Your Memory View All Memories
Be the first to upload a memory!
Share A Memory
Send Flowers
Plant a Tree