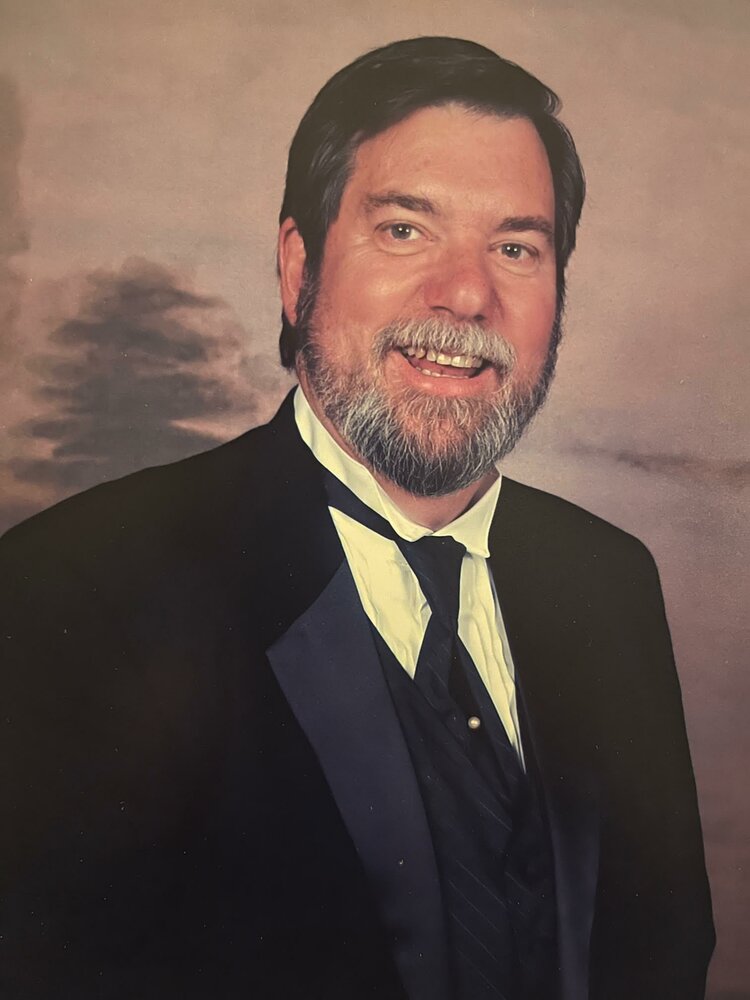 George Gillmore of Union Township, NJ, was gently gathered into his Heavenly Father’s arms on December 16, 2022. After a brief brave battle with a brain tumor, George began his few days in hospice care blessed to spend sweet meaningful time with all his kids and grandkids, along with several other friends, family, and loved ones.  Within hours of those visits he went to sleep for the last time; the next morning, George was Home with his Lord, joining the love of his life who preceded him less than two weeks earlier.

George is survived by children Jessica & Justin Boyce of Bethlehem Township, NJ, and Jason & Jodi Gillmore of Holland, MI; grandchildren Anna & Will Gillmore and Grace & Jack Boyce; brother Jim (Bonnie) Gillmore; sister-in-law Maureen Gillmore; brother-in-law TJ (Donna) Skell; brother-in-law Warren (Dee) Gager; nieces Colleen (Kevin) Flood, Kristin (Troy) Young, Lauren (Eric) Beck, Sarah Gager, and Alice (Gabe) Moulton; nephews Shawn (Nina) O’Neill, Scott (Jamie) O’Neill, and James (Misty) Gillmore; and numerous great nieces & nephews and cousins, particularly including the extended Durr family of Utica, NY and beyond.  He was preceded in death by his wife of 52 years, Ginny, by only 11 days (her prayer had long been that they’d go together), by his parents, Alice & Donald Gillmore; his parents-in-law, Tony & June Skell; his brother Donald Gillmore II, his sister-in-law Vickie O’Neill Gager and former brother-in-law Bill O’Neill; and by too many Durr cousins, including his deeply loved cousin Brian in Vietnam. He also was predeceased by a veritable menagerie of animals curated by Ginny (dogs, including Mollie who providentially passed in the week between Ginny and George, cats, horses, deer, bunnies wild & domestic, ducks, robins, parakeets, and more). Several of these pets he adored and enjoyed, but all he accepted and loved because they meant so much to the person who mattered most to him.

George was born in Orange, NJ, and raised in Hillside, and was a graduate (barely, ahead only of his two best friends, Leo Fagan & Tommy McConnell) of Hillside High (‘64) and attended Fairleigh Dickinson University.  He dropped out upon the passing of his father, having taken the classes needed to take the CPA exam and become a licensed public accountant. Together with his older brother Donnie, George took over his father’s small accounting practice and grew it over more than 50 years, adding a partner and employees and financial planning services. They moved the practice from Hillside to Westfield and became a fixture in that community, serving many clients faithfully for decades and establishing deep friendships with many of them.

In 1970 George married Ginny, whom he met in 1964.  They moved to Hunterdon County in 1972, spending more than a decade on a farm in Pattenburg raising and riding more than a dozen horses, eventually breeding and showing state champion Arabs & half-Arabs.  Both Jason (1975) and Jessica (1979) were born in that season of their lives and have great memories of early life with horses.  In 1983 the family moved just a few miles from the farm to the home in which they lived the rest of their lives, just outside Clinton, when Ginny could no longer ride.  George embraced the life of a pool owner and said that while at times it could be as much work as the horses, when he was done shoveling stalls he never had the urge to jump in the manure pile.

George enjoyed dancing with Ginny at the Pattenburg House and the Union Gap; racquetball and neighborhood volleyball games and poker nights; trips to Atlantic City and Las Vegas with family, partners, and friends. George was always bravely willing to try something new, whether exploring the streets of Hillside and Newark and even Staten Island and beyond (often when he should have been in school); or becoming a business owner at 20, or a landlord multiple times over the years; or buying a farm and two horses with no horsemanship skills or training; or exploring the woods and fields around his homes with Jason and Jessie on childhood “dabentures”; or taking lessons in airplanes, helicopters, and boating; on numerous cruises and several hot air balloon rides; or impulse buying a Cayman Island timeshare where the family spent two decades of non-traditional Thanksgivings. George had an adventurous spirit, and he loved exploring the air and sea in particular. He became a certified scuba diver and private pilot (delighting that he had been both to depths below 100’ and to altitudes above 10,000’).

Over the years George was a member of Pattenburg UMC, Quakertown UMC, Cherryville Baptist, and Clinton Church of the Nazarene, and was presently attending South Ridge Community Church.  Most of his deepest Christian friendships and most profound spiritual growth began with attending a Tres Dias weekend in 1998.  He remained active in Tres Dias of Northern NJ ever since, serving and even leading several weekends. The “7 Lazy Guys from Hunterdon” Tres Dias reunion group has become a long running men’s share group of more than a dozen guys from across Jersey and eastern PA who fellowship with Christ and one another regularly in person and online since 1999.  These guys provided essential social, moral, spiritual, and practical support to both George and Ginny for years, and especially in their final several months.

A memorial service to jointly celebrate George & Ginny’s lives on earth, and their entry into eternity so closely together, will be held on Friday, December 30, 2022, from 2:00 until 4:00 pm, with a service of reflection starting at 3:00pm. All services will be held at South Ridge Community Church, 7 Pittstown Road, Clinton, NJ 08809. Arrangements are under the care of Martin Funeral Home, Clinton NJ. To send condolences to the family please visit www.martinfh.com.

Gathering of Friends and Relatives