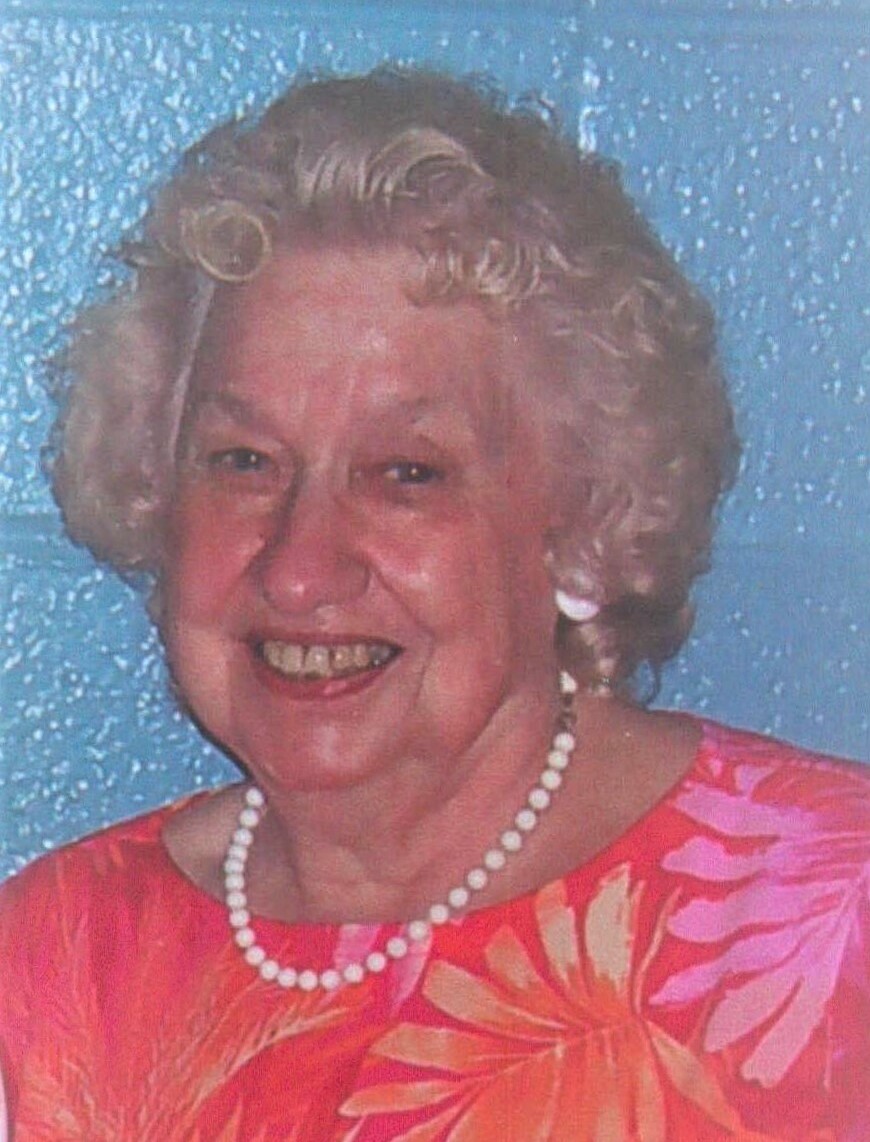 Marion E. Staniulis, 98, of Flemington, NJ formerly of Bethlehem Township, passed away on Friday December 23, 2022 at her daughters home. She was born on January 30, 1924, in Phillipsburg, NJ to the late Howard and the late Dora (née Haas) Young. Marion was predeceased by her husband Alphonse Staniulis on September 18th, 2007.

Marion was raised in Phillipsburg, NJ and graduated from Phillipsburg High School. Marion enlisted in the US Navy during World War II. She achieved the rank of Pharmacist Mate Third Class. After being discharged from the Navy, Marion worked for Ingersoll Rand as a secretary.

Marion married the love of her life, Alphonse Staniulis in 1949. Together they raised their family in Bethlehem Township, where Marion would live until 2019.

Marion enjoyed playing BINGO, the slots in Atlantic City, beating her children in Words with Friends, cooking, sewing, crossword puzzles, but most of all she loved being a mom, grandmother, and great grandmother.

Gathering of Family and Friends will be held on Thursday, December 29th, from 10:00 until 11:00 AM at the Martin Funeral Home 1761 Route 31, Clinton NJ, 08809. A Service of Remembrance will follow at 11:00 AM in the funeral home. Interment will follow at the Norton Cemetery.

In lieu of flowers donations in Marion's name may be made to The Wounded Warrior Project, Please Click Here to Donate

Share Your Memory of
Marion
Upload Your Memory View All Memories
Be the first to upload a memory!
Share A Memory
Send Flowers
Plant a Tree