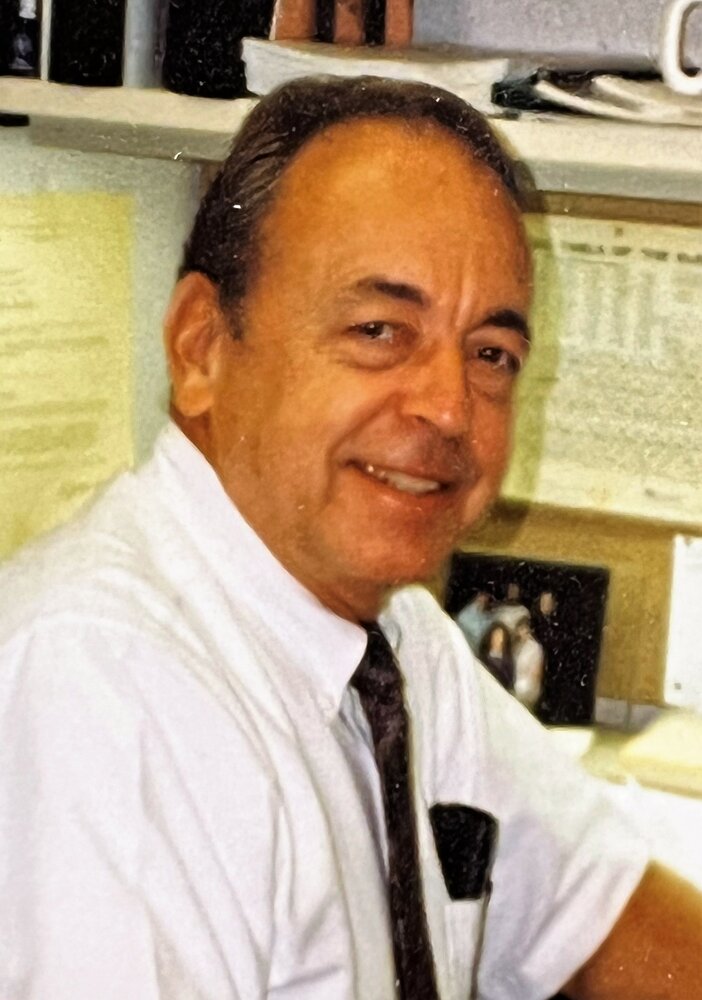 Earl proudly served in the US Air Force before he married the love of his life, Barbara (nee Drummond), on November 8, 1952.  Together they raised five children; Earl, Sue, Chris, Peter, and Robert. Earl retired from his job of 37 years as a Quality Control Specialist at the Mennen Company. In his retirement, Earl enjoyed playing a good game of golf, bowling, and gardening.  Most of all he loved spending time with his family.

Earl is predeceased by his son, Robert Dunlap; and his parents, Earl Dunlap Sr. and Adele (nee Henderson) Dunlap.

Share Your Memory of
Earl
Upload Your Memory View All Memories
Be the first to upload a memory!
Share A Memory
Send Flowers
Plant a Tree