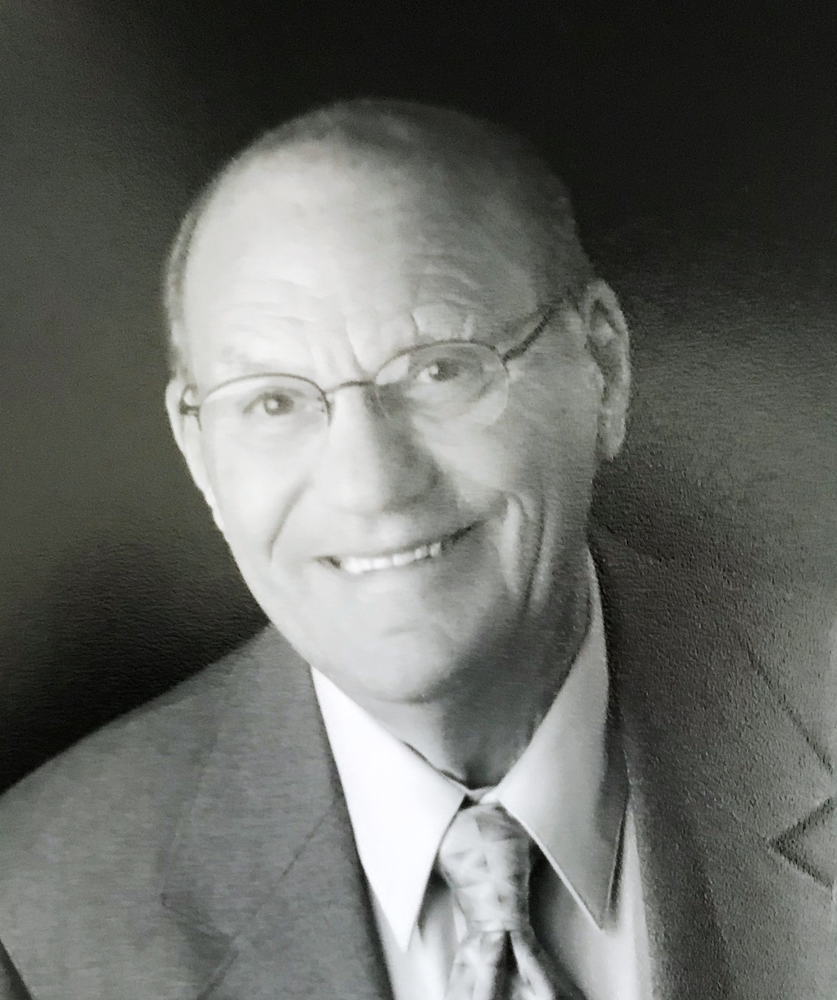 Raymond J. Brennan passed away peacefully surrounded by his loving family on Thursday, Aug. 30, 2018, at the age of 88 in Bridgewater, NJ. Born and raised in St. Marys, PA, to Emma (Blessel) and Edward Brennan Sr.

He joined the Navy after he completed high school, and he actively served in the Korean War until 1954. He went on to be a mechanical engineer in Albuquerque, New Mexico, and then he returned to Emporium, PA, where he continued his career until 1972. During retirement, Ray and his wife, Ann, were avid travelers, and he was well-known for fixing and “modifying” anything he could get his hands on. In 2017, Ray and Ann moved to NJ to be closer to their family.

Ray is survived by his beloved wife of 58 years, Ann; his daughter, Donna, and her husband, Rusty Yarnell; his grandchildren, Russ, Lindsay, and Tyler; his great-grandchild, Russ; as well as his sisters, Delores Dippold and Laurene “Rene” Hallyburton.

Relatives and friends may gather on Tuesday, September 4 from 10:00 am until the service begins at 12:00pm at the Martin Funeral Home, 1761 NJ-31,Clinton, NJ 08809. Interment will follow in Hollywood Memorial Park, Union NJ. Military Honors will be held at the funeral home following the service.

In lieu of flowers donations in Ray’s honor may be made through IN MEMORY OF for the Compassionate Care Hospice at www.inmemoryof-memorial.org/raymond-j-brennan .

Share Your Memory of
Raymond
Upload Your Memory View All Memories
Be the first to upload a memory!