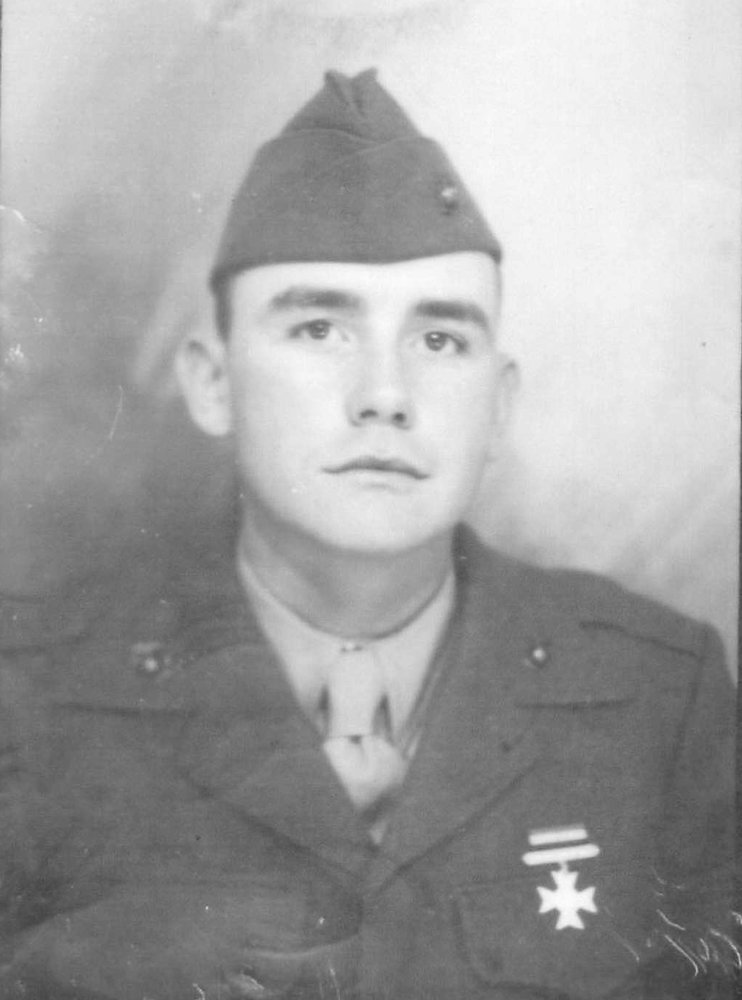 John W. Leonard Jr., age 87, of Clinton, NJ passed peacefully with his family by his side on Friday, November 9, 2018 at the University Medical Center of Princeton Medical.  John was born November 21, 1930 at Somerville Hospital and was a lifelong resident of Clinton. He is the son of the late John W. Leonard Sr. and the late Adelaide (Lotsey) who’s family settled in Hunterdon County in 1722. He was predeceased by his beloved wife, Helen Duke Leonard on October 19, 2015.

John graduated from Clinton High School class of 1948 and enlisted in the service with a group of his buddies. He joined theUnites States Marine Corps during the Korean War, 2nd Division, 8th Marine Regiment, Weapons Company.

Upon his return John became self-employed carpenter and cabinet maker while acting as building inspector and zoning official for Alexandria twp. Union twp. and Town of Clinton. He retired from the Town of Clinton at age 79 after 48 years. He also served as an executive for the YMCA Indian Guides.

He collected and restored antique cars and furniture and in later years took an interest in photography, donating some of his photographs and becoming published in Bucks County gardening magazines.

He met his close friends for breakfast and his high school classmates for their monthly get-togethers. Hunterdon County history was also important to him and enjoyed finding old family farms with his sons. He was an active man and quiet teacher.

John is survived by his two sons: John W. Leonard III of Clinton, NJ and Thomas Leonard and his wife Maureen of Milton, MA; Grandchildren, Michelle, Jane and Thomas Jr.

Along with his wife Helen John is predeceased by his sisters, Ethel and Mary Leonard.

Relatives and friends may gather on Thursday November 15, 2018 from 4:00 until 7:00 pm at the Martin Funeral Home 1761 State Route 31, Clinton NJ 08809. A funeral service will be held at 10:00 am Friday November 16th at the funeral home officiated by Pastor Michael Smith. Interment will follow at the Union Cemetery at Grandin on Race Street in Pittstown.

Share Your Memory of
John
Upload Your Memory View All Memories
Be the first to upload a memory!