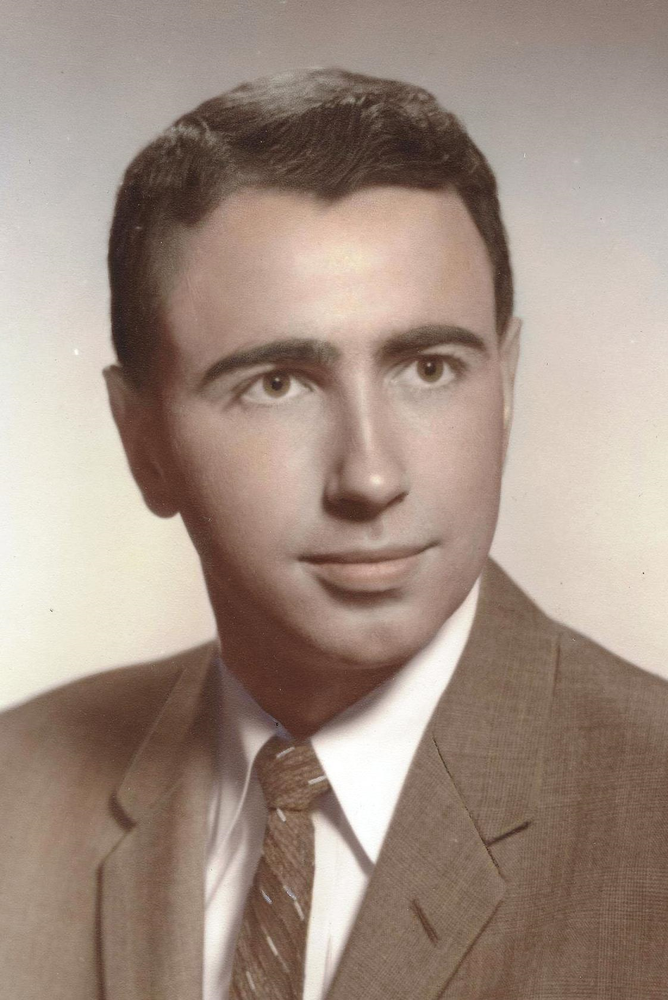 Robert E. Goeller Sr., age 87, of Bethlehem Twp. died Saturday, December 1, 2018 at Robert Wood Johnson University Hospital in New Brunswick. Robert was born November 29, 1931 in Glen Ridge, NJ. He is the son of the late Richard and the late Edith (Gillespie) Goeller. Robert was born and raised in Glen Ridge NJ where he graduated from Glen Ridge HS class of 1949, He received his undergraduate degree from the University of Alabama, Class of 1953, He joined the U.S Army in 1953 and served until 1955. He worked for AT&T for many years, relocating his family to Pompton Plains, Fairfax VA and finally settling down in Bethlehem Twp where he would reside until the present. He enjoyed woodworking, making clocks and furniture. Taking long walks throughout his beloved Hunterdon County and bicycling. He is survived by his son: Robert E. Goeller Jr. and wife Robyn of Phillipsburg, NJ; sister: Anne Yount of FL; also surviving are his grandsons, Robert III, Michael and Andrew. His brother Richard predeceased him. A memorial service was held at 12:00 noon on Friday, December 7 at the Martin Funeral Home, 1761 State Route 31, Clinton, NJ. To send condolences to the family please visit www.martinfh.com