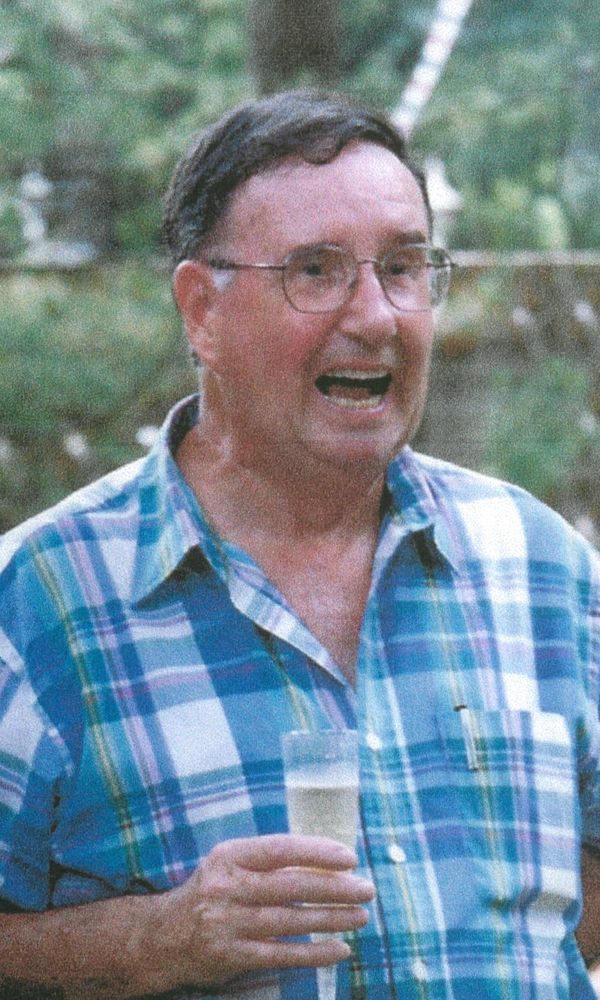 Born in Boston Hospital on February 10, 1927. Son of the Late Henry Maxwell and Elizabeth Johnston (Mitchell) Phinney. He served honorably in WWII and in the Korean Conflict. Honorably discharged in November 3, 1945; July 21, 1948 and again on April 12, 1954. Jim attended public schools of Melrose, Mass, he was a member of the Johns Hopkins University class of 1955 and a member of the Alpha Chi, Beta Theta Pi Fraternity 1953. 1953-57 Assistant Director of Alumni Association and Development at Johns Hopkins, 1957-63 Assistant to the President and Director of Alumni Relations and Development at Pacific University, Forest Grove, Oregon; where he met Shirley. A Member and Deacon of the First Congregational Church in Forest Grove where they were married on June 24, 1959. 1957-63 member of Forest Grove Rotary; President 1963, 1963-1989 Director of M.I.T. Alumni Centre, New York; 1981 Elected Honorary Alumnus of M.I.T.; 1984 Recipient of "Harold E. Lobdell" Distinguished Service Award M.I.T. Alumni association. Moved to Matawan, N.J. 1963-1967, then to Plainfield from 1967-1973 and was appointed to Plainfield coalition to improve Race relations. Member and Deacon of First Congregational Church of Plainfield; 1973 Built present home in Bethlehem Township, N.J., 1973-1979 Trustee for Westfield, NJ YMCA "The Four Seasons Youth Camp". 1974 to present Trustee, Member and volunteer/coach for ARC, CEA, Special Olympics, North Hunterdon Senior Center, GEM Vac Vets, and the Wounded Warrior Program - Horses for Forces.

A celebration of James life with military honors, will be held on Friday June 28, 2019 at 1:00 pm at the Clinton Presbyterian Church, 91 Center Street, Clinton NJ 08809. Luncheon and fellowship will follow in the church hall.

In lieu of flowers, donations in his name can be made to:

Share Your Memory of
James
Upload Your Memory View All Memories
Be the first to upload a memory!