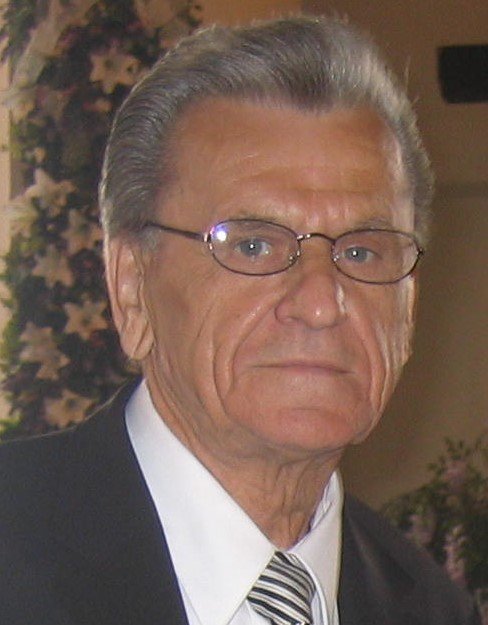 Relatives and friends may gather with the family on Wednesday from 6:00 pm until 8:00 pm at the Martin Funeral Home, 1761 Route 31, Clinton NJ 08809. A Mass of Christian burial will be held at 10:00 am on Thursday, January 16 at Immaculate Conception Church, 316 Old Allerton Road, Annandale, NJ.  Entombment will follow in the Immaculate Conception Mausoleum.

Share Your Memory of
Angelo
Upload Your Memory View All Memories
Be the first to upload a memory!
Share A Memory
Send Flowers