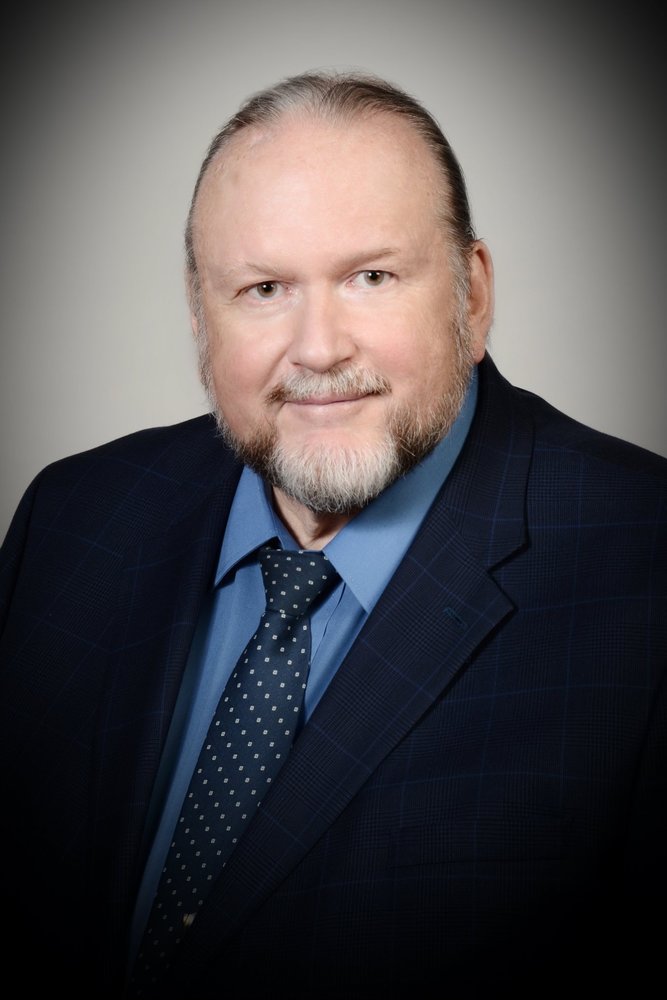 Robert "Bob" Uhlendorf passed away peacefully on February 16, 2020 after a brief struggle with cancer. He was born February 22, 1950 in the Bronx, New York City. Bob was a long-time resident of High Bridge, New Jersey.

Bob graduated from the U.S. Merchant Marine Academy, Kings Point, NY, where he learned the engineering skills that led to his long career in that field. As a midshipman he spent a year at sea and traveled to many ports around the world. During this time, he was fortunate to visit many countries in Asia, Europe, and South America and experience foreign cultures.

His lifetime love of the ocean was nurtured as a child during summers spent at the family bungalow in Hampton Bays, Long Island, and many hours were spent swimming, fishing, and boating. This grew into one of his greatest passions, surfing. Bob was truly the eternal "Beach Boy" who spent many hours surfing the waves off the Long Island shores.

Another of Bob's lifetime passions was music, and over the years he made a vast collection of hundreds of records and CDs. He began playing guitar as a teen in the 1960s with several garage bands in Commack, NY. Later in life he switched from guitar to playing drums in bands he formed with friends and neighbors in High Bridge, NJ that regularly practiced in his basement and occasionally played at local venues as well as at the neighborhood block parties.

In lieu of flowers, donations in Bob's name may be made through IN MEMORY OF for the American Cancer Society or a charity of your choosing at https://inmemof.org/robert-james-bob-uhlendorf

Gathering of Family and friends at Funeral Home