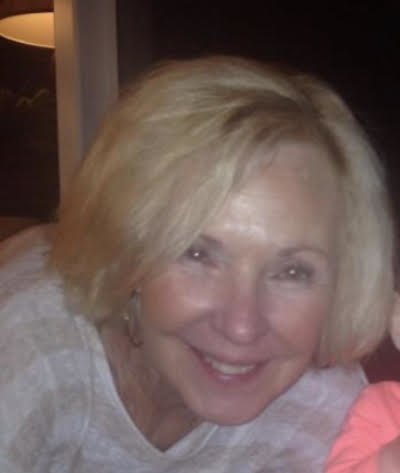 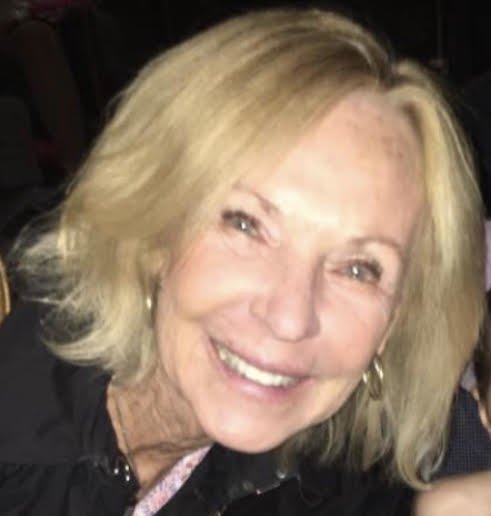 Susan P. Assenheimer, 75, of Flemington, NJ passed away peacefully on March 5, 2020, surrounded by her devoted and loving family. She was the daughter of the late Wallington J. Ricketts and Janet L. (Beucke) Ricketts. Susan was born in Newark, NJ on December 8, 1944. Susan spent the better part of her childhood years growing up overseas and then as a teenager in Easton, PA, where she made lifelong friendships. She attended Moravian Academy and graduated from Penn Hall Junior College. Susan always loved the beach and Long Beach Island held a special place in her heart, some of her best times were spent there with her family and friends. Following Susan’s graduation, she worked at Bixler’s Jewelry Store in Easton, PA. It is here where she developed her love for beautiful things. Susan met the love of her life, Fred Assenheimer, in 1967 and the two were married on June 13, 1970. This year’s anniversary would have marked their 50th and Susan fought so hard to be able to celebrate that with Fred. However, Susan and Fred’s love for each other is timeless and in the eyes of her family, she made it. They really had the truest of love and a love story like no other. Susan and Fred were lifelong loves and together they raised a beautiful and loving family, which was by far her proudest accomplishment. She adored her children, who were her greatest gifts and who in turn know their Mom was their greatest gift as well. Susan had the most gentle loving heart. She had such a love for animals and a passion for saving those large and small. She always had a kind word for friends, her loving family, as well as strangers. She had a beautiful smile and sparkle in her eye, one that shined extra bright each time she saw her grandchildren, who brought her all the joy in the world. Susan, is survived by her loving husband and soul mate, Fred, her oldest son, David, her daughter Meredith and her twin daughters, Emily and Sara. She was predeceased by her son, Meredith’s twin brother, Scott Matthew - her angel.  Susan fought long and hard for 11 and 1/2 years, having a strength like no other, before she lost her battle to Multiple Myeloma. She will be forever missed and loved by her husband, Fred Assenheimer; son, David and wife, Peggy Azenheimer; daughter, Meredith Azenheimer; daughter, Emily and husband, Chris Knoll; daughter, Sara and husband, Kerry Thibodeau; and her 8 adoring grandchildren, Caitlyn Knoll, Quinn Knoll, Drew Azenheimer, Tyler Thibodeau, Ryan Azenheimer, Ella Thibodeau, Jack Knoll and Taylor Knoll; and her loving dogs, Maggie and Daisy.

In lieu of flowers, Susan’s family asks for donations in her honor to be made through IN MEMORY OF for the Mount Pleasant Animal Shelter - for her endless love of her dogs at https://inmemof.org/susan-p-assenheimer

Share Your Memory of
Susan
Upload Your Memory View All Memories
Be the first to upload a memory!
Share A Memory
Plant a Tree