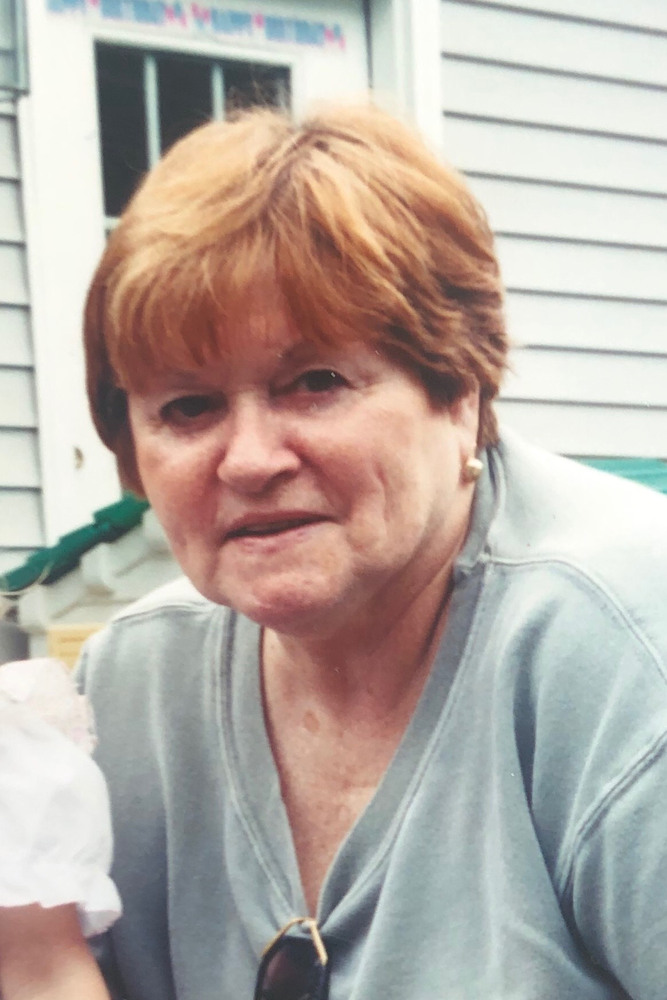 Dolores was a graduate of Bayonne High School.  She worked as a beautician and caregiver for many years at the Hunterdon Developmental Center. In 1957, she married her husband Henry.  They had four children together.  She was a devoted mother and loving grandmother.

Dolores had numerous hobbies.  She was an avid gardener and enjoyed crafts. There was always a project in progress. She wrote delightful short stories.  Dolores was a collector, especially of perfume bottles.  She loved flea marketing and was a hunter of lost treasures at garage sales. She was a member of the Clinton Jr. Women's Club, Den Mother for Dennis’ Boy Scout Troops, and volunteered as a cafeteria aid in North Plainfield, New Jersey. Grandma’s smiling face could be seen attending one of her grandchildren’s events.

In lieu of flowers, donations in Dolores' name may be made to a favorite charity of choice or to Hunterdon Hospice.

Share Your Memory of
Dolores
Upload Your Memory View All Memories
Be the first to upload a memory!
Share A Memory
Send Flowers
Plant a Tree