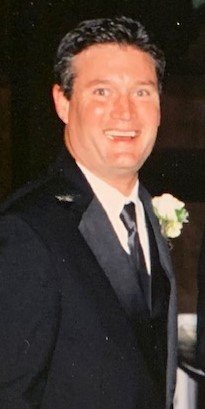 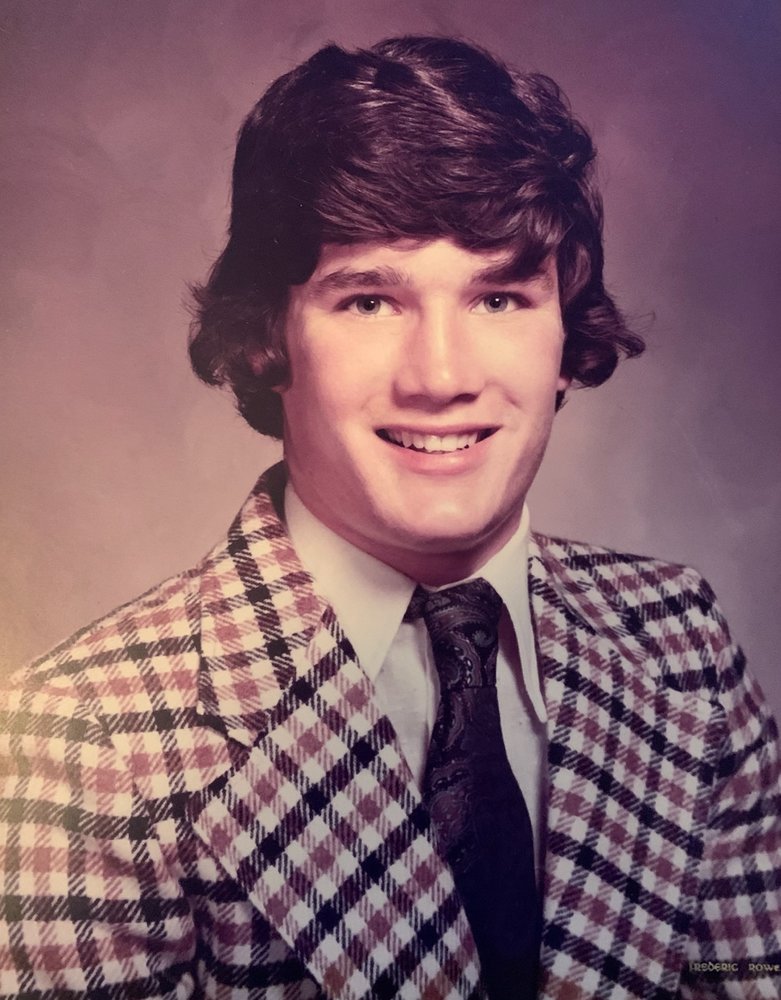 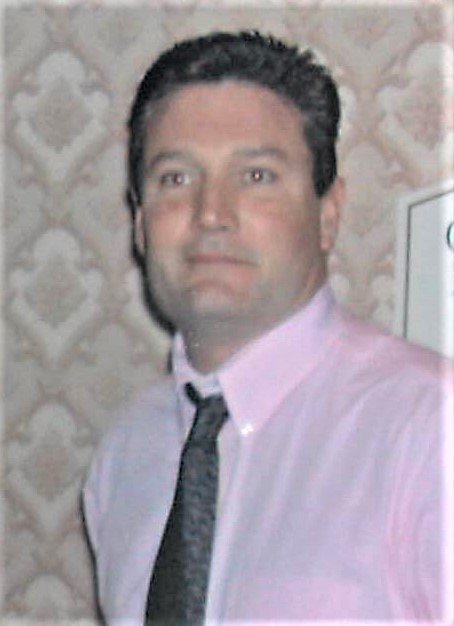 Lawrence Robert Gebert, age 63, of Bloomsbury, NJ, passed away suddenly on February 18, 2021, at  St. Luke’s Hospital, Warren Campus.  He was born on November 2, 1957 in Newark, NJ to his loving parents, Jayne (nee Flanagan) and the late Richard James Gebert.

Larry had a deep passion for football.  He was very proud to have played for the legendary Frank Bottone at New Providence High School.  In Larry’s senior year of high school during the fall of 1974, he helped the Pioneers capture the North Jersey Group 2, Section 2, state title as well as win the Suburban conference.  The following year Larry attended the Hun School in Lawrenceville, NJ in their post graduate program.  Larry was a two-way star on the football field at the Hun school as he won the coaches award while helping the team capture the Class A independent school football title.  Following the season Larry was named to the All-prep school team.  Larry continued playing Football for the next 5 seasons at Fairmont State College in Fairmont, West Virginia.  In the fall of 1979 Larry was a starting cornerback as Fairmont won the West Virginia Inter Athletic Conference title which earned them an invitation to the “Coal bowl”.   At the “Coal Bowl” Fairmont State defeated West Virginia State to finish the stellar campaign 9-1-1. Larry graduated with a business degree after the fall semester in 1980.  Larry went on to work at his father’s business, the Gebert Agency, where he spent fifteen years selling real estate and insurance.  He met the love of his life eighteen years ago, Maria del Rayo Cruz Osorio.  Together they raised their son, Evert, and formed a loving and strong family.  Larry loved Maria and Evert with all his heart and soul.

Larry was a big NY Giants, NY Yankees, and NY Rangers fan.  He had many hobbies that included fishing, golfing and skiing. He really enjoyed his time playing softball in the New Providence men’s league. One of Larry's biggest joys was when he would visit the family's home on Long Beach Island, NJ.  Larry, also known as “Zippy” or “Grits”, could always be found laughing, happy, and making jokes. His memorable laugh and huge heart will always be remembered by his family, friends, and all those who knew him well. Larry was known as the uncle that would give the biggest Christmas presents over the years that were enjoyed by his many nieces and nephews. His furry companions, his dog Luigi and cat Roxxy, will miss him every day.

Larry is predeceased by his father, Richard James Gebert (2003); and sister, Suzanne Mercurio (2014).

Share Your Memory of
Lawrence
Upload Your Memory View All Memories
Be the first to upload a memory!
Share A Memory
Send Flowers
Plant a Tree