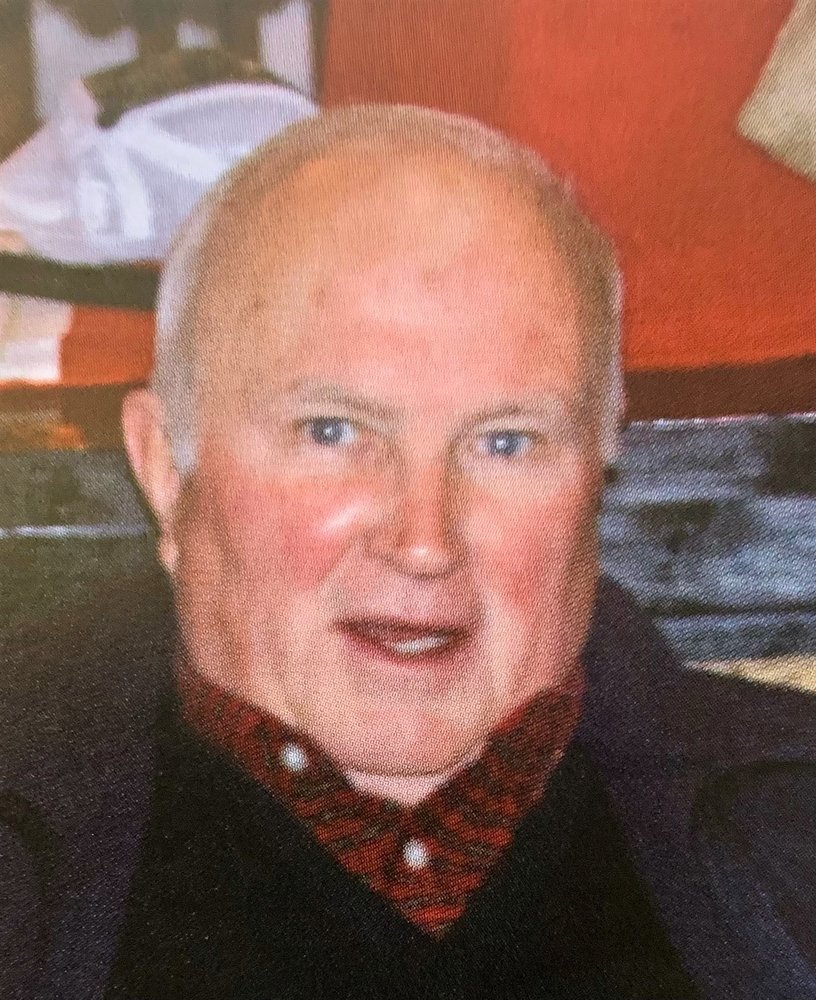 Richard was born to Christopher J. and Elsie (Briggs) Ney in Waterbury, Connecticut on September 28, 1930. He was raised in Torrington, Connecticut, where he graduated from Torrington High School with the highest PSA grade in his senior class. After high school, his service in the United States Army Signal Corps included a posting with the 9473 Radar Surveillance Unit on Mount Schneeburg in Bavaria, Germany in 1953. He then attended the University of Connecticut, graduating with a degree in Business Administration.

He spent his working career with Federal Products Corporation of Providence, Rhode Island, a manufacturer of precision dimensional gauges including computer statistical gauging systems. He was manager of the company’s New York-area sales office when he retired in 1985.

In his retirement years, Richard enjoyed travel. Many of his trips were either with or to visit family, including to beloved Chatham, Cape Cod. He filled lots of days singing with local New Jersey groups such as The Silver Bells and Beaus and The Hunterdon Harmonizers. Additionally, Richard was an avid reader and supporter of the Hunterdon County Library. He never tired of researching and learning about the Civil War, Big Band Music, Broadway musicals, and Academy Award-nominated movies. He faithfully cheered for all teams Boston – Red Sox, Patriots, Celtics, and Bruins, as well as his beloved UConn Huskies across all sports.

Share Your Memory of
Richard
Upload Your Memory View All Memories
Be the first to upload a memory!
Share A Memory
Send Flowers
Plant a Tree