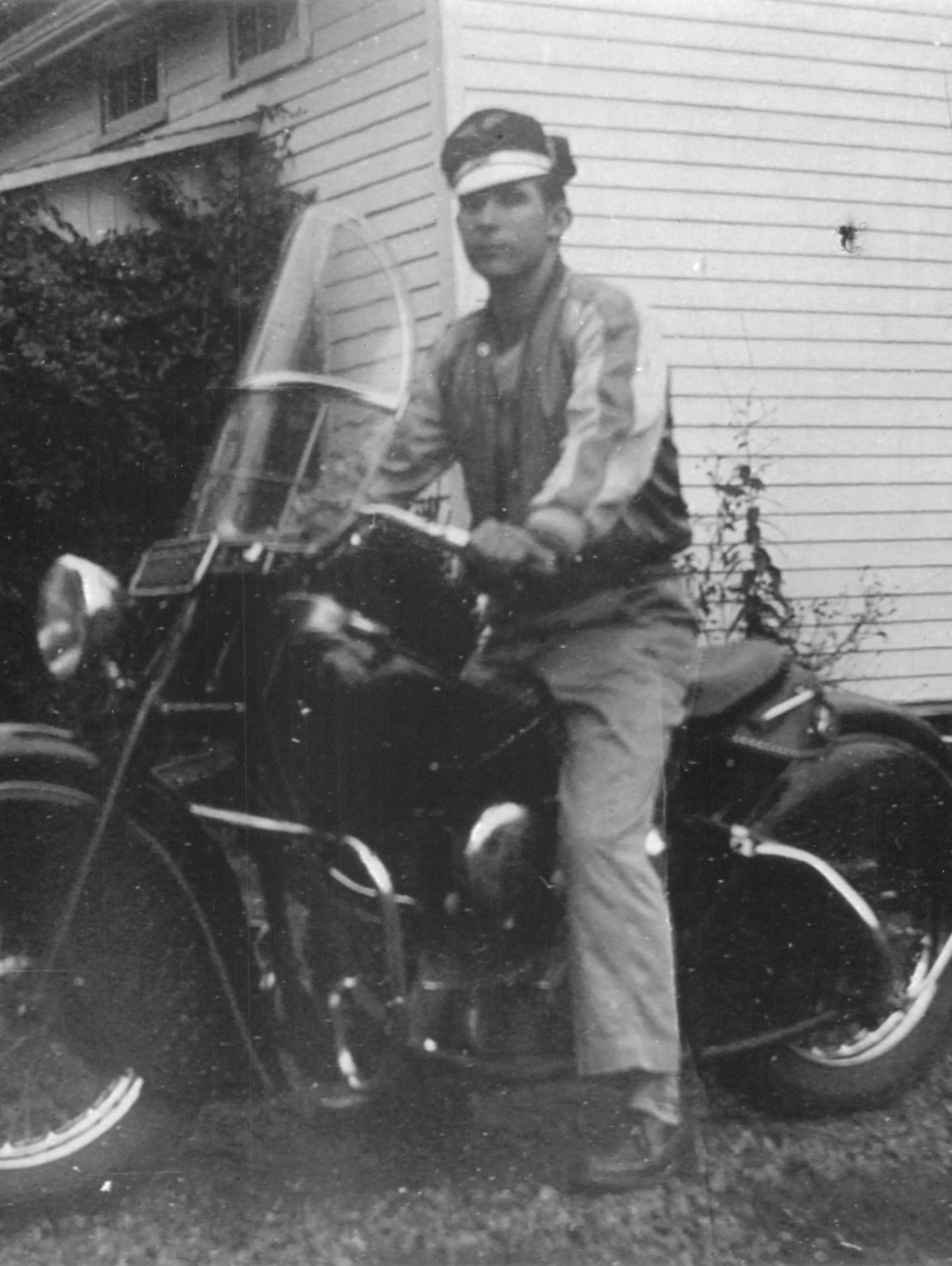 Donald married his beloved wife, Joan E. (nee Lamberson) Lucas on August 3, 1954. Together they raised a beautiful family having six children; Wende, Cynde, Valery, Randy, Matthew, and Mark.  Donald had been part of the United States National Guard and was discharged in 1958.  He spent his career as a maintenance and auto mechanic at British Petroleum located in Port Murray, NJ.

Donald enjoyed motorcycles, hunting, fishing, snowmobiles, and old cars.  He was a member of the Blue Mountain Rod & Gun Club and the NRA.  He was a devoted Trump supporter.  Donald could often be found at McDonald's with his best friend, Al Kinder, enjoying a cup of coffee.  Donald was a devoted and loving husband, father, grandfather, and great-grandfather. He will be missed by all those that knew him.

Share Your Memory of
Donald
Upload Your Memory View All Memories
Be the first to upload a memory!
Share A Memory
Send Flowers
Plant a Tree