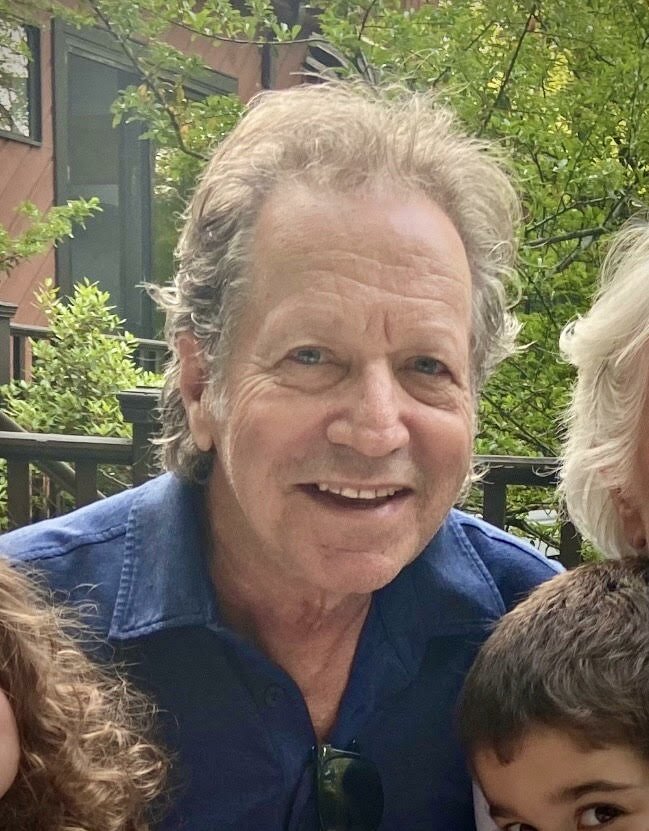 Howard Dreskin, 73, of Lebanon, New Jersey peacefully passed away with his family by his side on December 26, 2021. Howard was born July 8, 1948, in Newark, New Jersey to loving parents Frances and Bernard Dreskin. Howard pursued his love of music as a young adult while living in San Francisco where he performed lead guitar and vocals for the band, The Confessions. In 1985, Howard moved back east and settled in Pittstown, NJ, where he raised his two daughters and was an owner of the independent building company, Palomar LLC. In 2005, Howard married his partner and best friend, Elaine.

Howard was a successful businessman, avid golfer, and talented musician, but above all else, a fiercely loyal family man. He had a steadfast moral compass, and always fought fearlessly and convincingly for what he believed in. He was a strong, sweet, and humble man with razor-sharp wit. Howard knew how to have fun, as he was often the life of the party. His zest for life and deep, genuine care for and connection with loved ones, made him the rock of his family’s world. He was our confidant, our advocate, and our best friend.

A private memorial service for Howard will be held on Wednesday, January 5th, 2022.

In lieu of flowers, donations in Howard’s name may be made through IN MEMORY OF for the Southern Poverty Law Center or the ALS Association.Please Click Here to Donate

Share Your Memory of
Howard
Upload Your Memory View All Memories
Be the first to upload a memory!
Share A Memory
Send Flowers
Plant a Tree