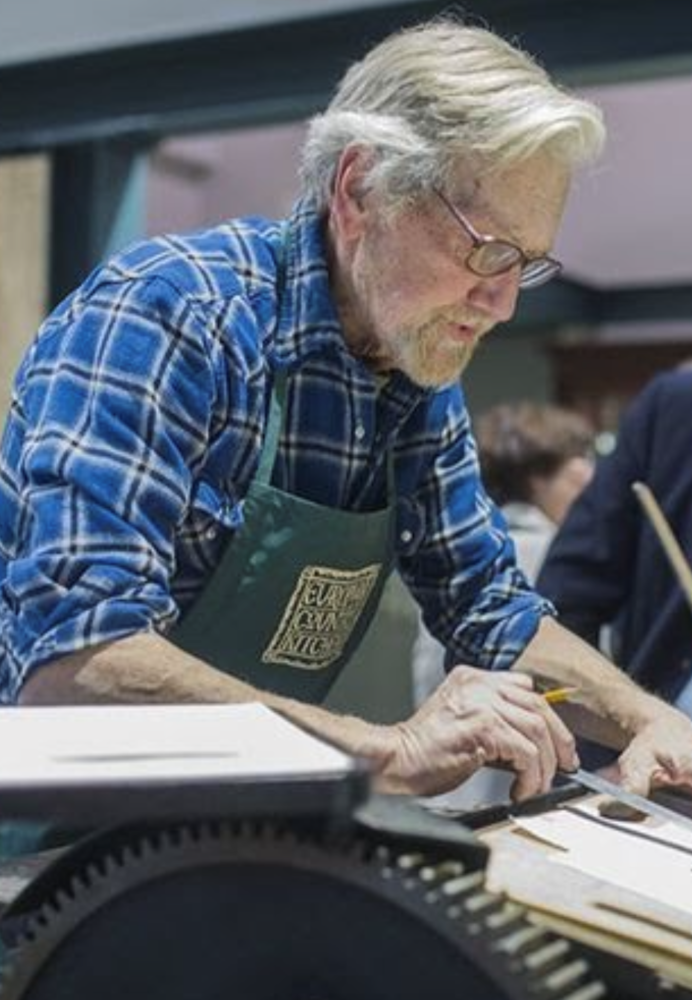 Frenchtown NJ- Alan Walter Runfeldt, age 72, died peacefully at home in Frenchtown NJ on Tuesday March 8, 2022.  He was born on December 12, 1949, in Maywood New Jersey to his loving parents the late Geraldine and Andrew Runfeldt.

Alan graduated from Governor Livingston Regional High School in Berkeley Heights NJ in 1967.   Alan was a patriotic and heroic man who served his country proudly and honorably between 1968 and 1972 serving tours of duty in Vietnam with the United States Air Force.  In 1972 he left the Air Force after achieving the rank of Sergeant and resided in California and was a “cowboy” on a ranch.  Alan was a very likeable man and loved to talk and his family will miss his storytelling.  He enjoyed racing and drove a stock car in competitive racing.  He was a member of the Frenchtown American Legion and part of the Vietnam Veterans of America.   Alan had a charismatic personality and was a kind and caring man.  He was also very smart and achieved notoriety in the printing industry where he worked for many years   and founded the Excelsior Press Museum Print shop in 1974.  Alan was very proud of his exhibit “Meet the Experts'  which he set up and was a demonstrator of letterpress printing at the National Museum of Industrial History.  One of Alan’s printing presses appeared in the pilot episode of “White Collar Crime ''.   Alan married the love of his life Catherine on June 28, 2003 and their love flourished over the last 18 plus years.  He adored his family and time spent with them.  Alan was a loving husband, brother, step father, uncle and friend to many.  He will be sadly missed by all who knew him.

Alan is survived by his loving wife Catherine Runfeldt of Frenchtown NJ, his stepdaughter Tina Gundry of Wilkes Barre Pa, brothers Ted Runfeldt of Oxford Michigan and Steve Runfeldt of Minnetonka Minnesota, nephew Todd Runfeldt of Plantersville Texas and niece Alissa Rinke of Lebanon Ohio and many aunts, uncles and cousins in America and Sweden.

Alan was predeceased by his parents Geraldine and Andrew Runfeldt.

Services are private under the direction of the Martin Funeral Home 1761 NJ-31 Clinton NJ 908-735-7180.  Alan will be laid to rest at a later date at the Brigadier General William C. Doyle Memorial Cemetery Wrightstown NJ.

To honor Alan the family is asking those who wish to make a donation in his name to sponsor the foundation that was part of his life, the Vietnam Veterans of America at vva.org.