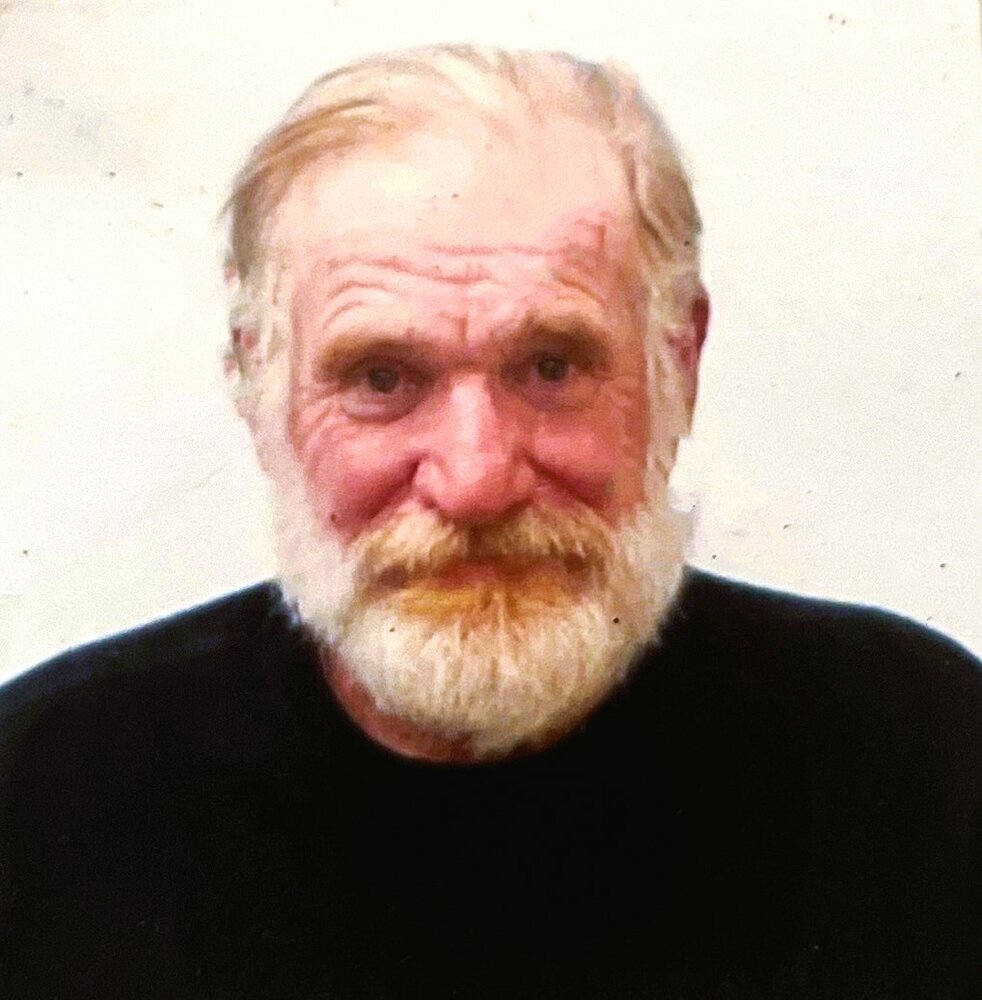 Al was a graduate of Bergenfield High School, class of 1968. Al, went on to proudly serve his country in US Army. On July 27, 1974, Al married the love of his life, Judith Rodella Wheeler, together they raised their son Alan and daughter Lisa.

Al was the owner operator of Harris Auto Electric in Newark NJ, for many years. Upon his retirement Al loved spending his time being with his family, working on cars, but especially being active outdoors.

Al will forever be missed by his beloved wife, Judith; daughter, Lisa Taisma; son, Alan T. Wheeler and his wife Michele; grandchildren, Kevin and Kaitlyn Taisma and Jackson, Bradley and Colette Wheeler. Al is also survived his loving brother Robert Wheeler and his wife Christine and many nieces and nephews. Al was predeceased by his brother Donald.

All services will be held privately by Al’s family under the care of Martin Funeral Home, Clinton NJ. To send condolences to the family please visit www.martinfh.com

In lieu of flowers, donations in Al’s name may be made to the American Heart Association, Please Click Here to Donate

A Memorial Tree was planted for Alan
We are deeply sorry for your loss ~ the staff at Martin Funeral Home
Join in honoring their life - plant a memorial tree
Gloria Christine Sword Cunningham, 93, a longtime resident of Clinton NJ, passed away peacefully at her home, on November 23th. Gloria was born in Bath Pennsylvania on June 28th, 1929, to Roy Sword and Hilda Brown Sword. Gloria graduated from Trenton State College with a Bachelor of Science degree in 1974. Gloria was a member of the National Education Association, International Reading Association, American Library Association, and the New Jersey Education Association. Gloria was divorced from her previous husband, Kenneth Cunningham. They had two children together Rebekah Ann Cunningham, whom passed away from an auto accident in 1986, and Timothy David Cunningham. Gloria is survived by her son, Timothy, and her brother, Carl Sword. Gloria was well loved, and will be sorely missed by all who knew her. Following her wishes, all services were held privately under the care of Martin Funeral Home, Clinton NJ.