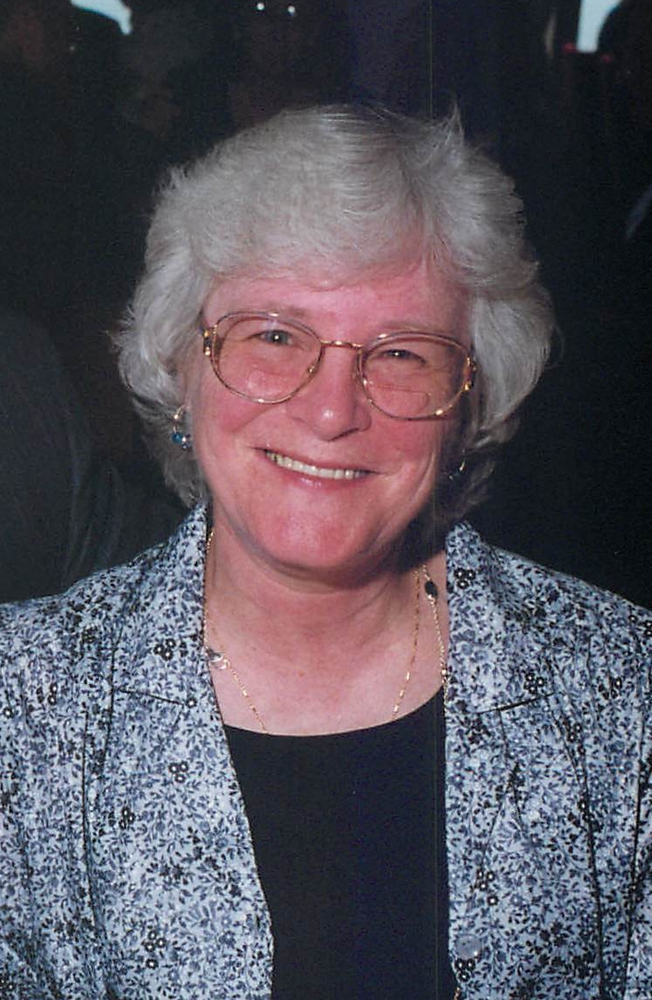 Marianne Welenteychik, age 79, of High Bridge, NJ died peacefully Tuesday, August 28, 2018 at home surrounded in love. Marianne was born November 29, 1938 in Bellheim, Germany. She is the daughter of the late Wilheim Louis Christian Waack and the late Maria (Bisson) Behr. Marianne was the devoted and loving wife of Steven Welenteychik.

In her younger years Marianne worked as a beautician and an office manager before successfully raising her six children. She also worked for the Lyons VA Hospital as the Fiscal Accounts Supervisor.

She enjoyed being an EMT and First Aid-Instructor with the Finderne Rescue Squad for many years. Marianne was a member of the German Choral Groups, St. Gregory Church Choir, Hunterdon Flutterwheels Square Dance Group.

Michael Welenteychik and John Trimmer. Also surviving are her nineteen grandchildren, twelve great-grandchildren and many aunts, uncles and cousins.

Relatives and friends may gather on Tuesday, September 4, from 6:00 pm until 8:00 pm at the Martin Funeral Home, 1761 Route 31, Clinton, NJ 08809. Funeral mass will be offered at 10:00 am on Wednesday, September 5 at St. Gregory Palamas Orthodox Church, 5 Church Street, Glen Gardner, NJ 08826 with Fr. George officiating. Burial will follow in Evergreen Cemetery, Clinton, NJ.

In lieu of flowers and other spiritual bouquets, donations in honor of Marianne may be made through, IN MEMORY OF for the St. Gregory Palamas Orthodox Church at www.inmemoryof-memorial.org/marianne-welenteychik

For further information or to send condolences to the family please visit www.martinfh.com

Share Your Memory of
Marianne
Upload Your Memory View All Memories
Be the first to upload a memory!